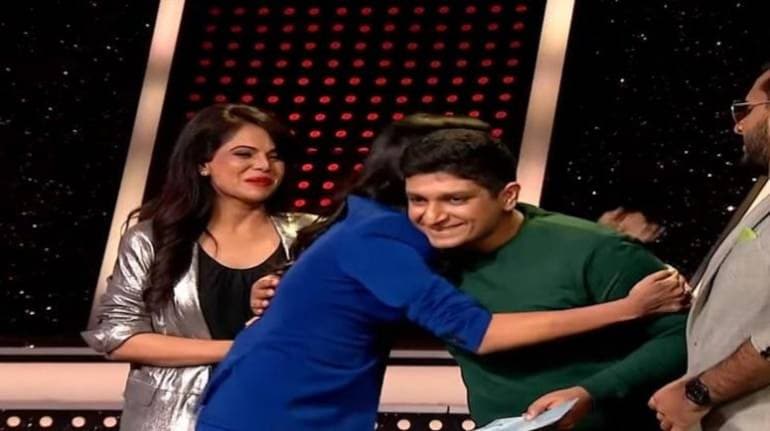 Shark Tank India: The first season of Shark Tank India, a reality TV show aired on Sony Entertainment Channel, is over. In the first season, such better ideas came, which people appreciated a lot. A similar idea came to the fore, which the judges were also surprised to hear. Hearing the idea of ​​Krishna, a resident of Delhi, seeing his passion, the judges invested lavishly. Krishna started his first venture at the age of 17.

During the show, Krishna told that he had earned Rs 10,000-15,000 for the first time by providing the 12th farewell dress in the school. Gradually, Krishna expanded his venture, but his business came to a complete standstill during the lockdown.

Krishna told the judges that during the lockdown, he got suggestions from his friends to enter the shoe care industry. There is a lot of growth in this industry. After two months of research, he decided to enter this industry. According to media reports, Krishna has named his second venture as Sneakare. Which is associated with Shoes Care Industries. He told that a total of Rs 18 lakh has been invested in this company, out of which Rs 5 lakh has been taken from his parents. He has invested the rest of the money from his own earnings.

the judge was happy

In today’s hectic life, whether one’s shoes are cheap or expensive, everyone wants to keep them in a better way. The work that Sneakare is doing easily. He has made such a shoe box, whose demand is going to increase very fast. Krishna is 22 years old and he is a third year student of B.Com. All the judges of Shark Tank were extremely pleased with Krishna and the three judges decided to invest in Krishna’s company.

Judges Vinita Singh, Aman Gupta and Namita Thapar announced an investment of Rs 21 lakh in Krishna’s company. The judges of the show told Krishna that your story is a picture of real India. There is a lot of enthusiasm among the youth about startups.